A downloadable game for Windows and macOS

"The lovechild of tabletop and Touhou"
- early playtesters -

You've acquired a cursed pocketwatch, which allows you to steal lifetime from other creatures. In turn, your own lifetime ticks down fast. Really fast. You embark on a journey to find the man who built that watch, being drawn in the direction of some strange magic...

Controls:
The game is played with keyboard & mouse, or mouse only if you want to!

Featuring music by Moritz Malkus and additional art by My Phan.

Created as part of a course at 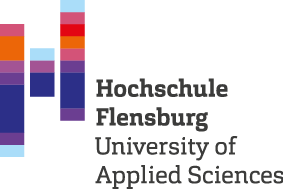 Special thanks go to Torben Haase, who supported us on our journey.

The game idea is great! Here are some ideas I'm thinking about:

I love the loading screen, it feels mystical. The game became much fun once I got a better understanding of most of the game. I skipped the tutorial as usual and tried everything in battle so it was a bit confusing at first glance. When I understood that the red projectiles are harmful, I concluded that white ones must be good... but I was wrong :D. I also like the effect on trees to ensure player visibility but was slightly hard to recognize when it first happened. The custom mode is really great and adds a lot of replay value to the game. I found it a bit hard to distinguish some free locations and blocked locations with small rocks, so if you could add a distinctive outline to the blocked locations, it would be much easier in my opinion. The visual style looks great and I really enjoyed this game.

Thank you for your detailed feedback!

I think it's really interesting that the enemy projectiles could be seen as not harmful, I did not think about that! Might revisit the friendlier looking projectiles 🤔

We are signaling blocked spaces by darker floor colours aswell, but maybe this will need some more communication, your comment has been really insightful, thank you :)

I have just noticed that the blocked tiles were darker. I guess I should play it again in the weekend, not after a long day of work.

Chronomancy Watchmakers Curse is a turn based strategy and tactics game. Pros: It has an awesome bg music and environment. Controls was easy to get used to. You lose life every turn, but kill an enemy is increasing your life. Tutorial is guiding.

Cons: No! Thanks to the Jannik Boysen, keep going dude! 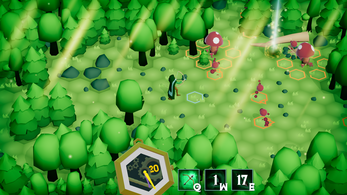 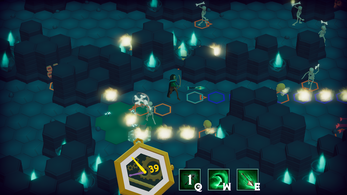 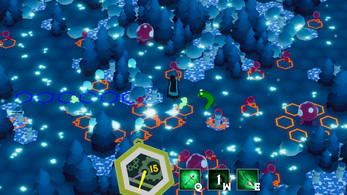 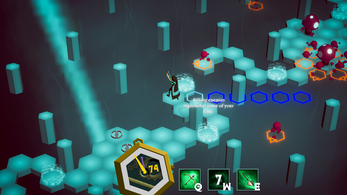